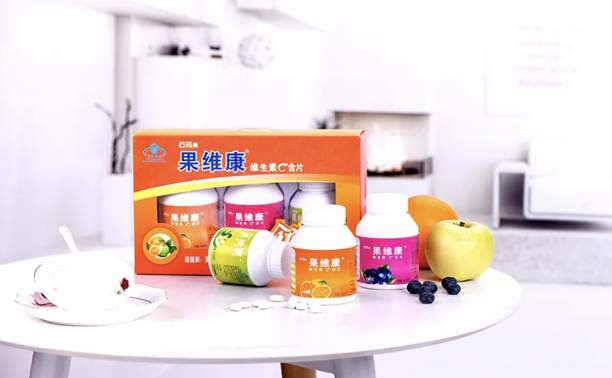 Once relegated to the children’s market, virtual characters are entering the mainstream in China. Fictional as these digitally rendered avatars may be, they hold real jobs, from pop star to influencer, to even news anchor. And they’re becoming increasingly interactive and humanlike, thanks to improvements in technologies such as AI, motion capture, and virtual reality (VR). Recent advancements in augmented reality (AR), in particular, have enabled virtual avatars to step out of social media and make live appearances alongside flesh-and-blood celebrities.

“Recently, commercial interest in virtual influencers has increased, which can largely be explained by the industry’s newfound willingness to experiment with creating ‘phy-gital’ brand experiences, in order to reach the consumer through innovative ways, especially in today’s context [of the pandemic],” said Kim Leitzes, managing director of Asia-Pacific at performance measurement company Launchmetrics.

Virtual pop idol Luo Tianyi is a case in point: In recent years, she has performed with human entertainers for the state television network’s annual Spring Festival Gala—the most watched TV event in the country. Many saw these appearances as the government’s tacit endorsement of mixed reality (XR). In fact, in its latest five-year plan, released earlier this month, the government named XR one of China’s seven core digital industries.

China dominates in terms of AR and VR investments. According to the International Data Corporation (IDC), China accounted for 54.7% of commercial and consumer spending on AR and VR worldwide in 2020. IDC projects that share will rise to 56.0% this year.

According to a September 2020 study by GlobalWebIndex, 66% of livestream viewers in China ages 16 and older said they were either likely or extremely likely to buy products recommended by influencers they followed.

The list of mainstream virtual influencers is growing. Tencent hires out game character Xing Tong for brand deals, and in January 2021, McDonald’s unveiled its own virtual idol, Happy Sister, as brand ambassador in China. Most lifelike of the bunch is Ling, who blended in with human celebrities on the February cover of Vogue Me China.

There are advantages to working with virtual influencers over their human counterparts. Brands can have full control of the creative process and the virtual influencer’s schedule, for example, and location and language barriers are never an issue.

That’s not to say virtual influencers will be replacing human tastemakers, according to Leitzes. “Brands should be activating the right voice to reach the right consumer and be sure to have a well-balanced voice mix,” she said. “It’s critical to remember that you’re not choosing an influencer because they create a lot of buzz, but because they bring authenticity and authority to your brand, which in turn will generate conversion.”

The role of virtual influencers in the media will likely continue to expand, as Gen Z’s purchase power and demand for more interactive and immersive entertainment experiences grow. There are still plenty of technological hurdles to overcome, however. Seeing a virtual character in a physical environment, for one, still requires mediation by some sort of screen.

For brands, it’s not too early to think about how to approach this emerging trend, including where it fits in their ecosystem and content pipeline. Over the next few years, as virtual avatars make their way into more aspects of everyday life in China and beyond, there will likely be ethical issues that marketers, and governments, will have to address, a la Amazon Alexa and other voice assistants. (Source: emarketer.com)