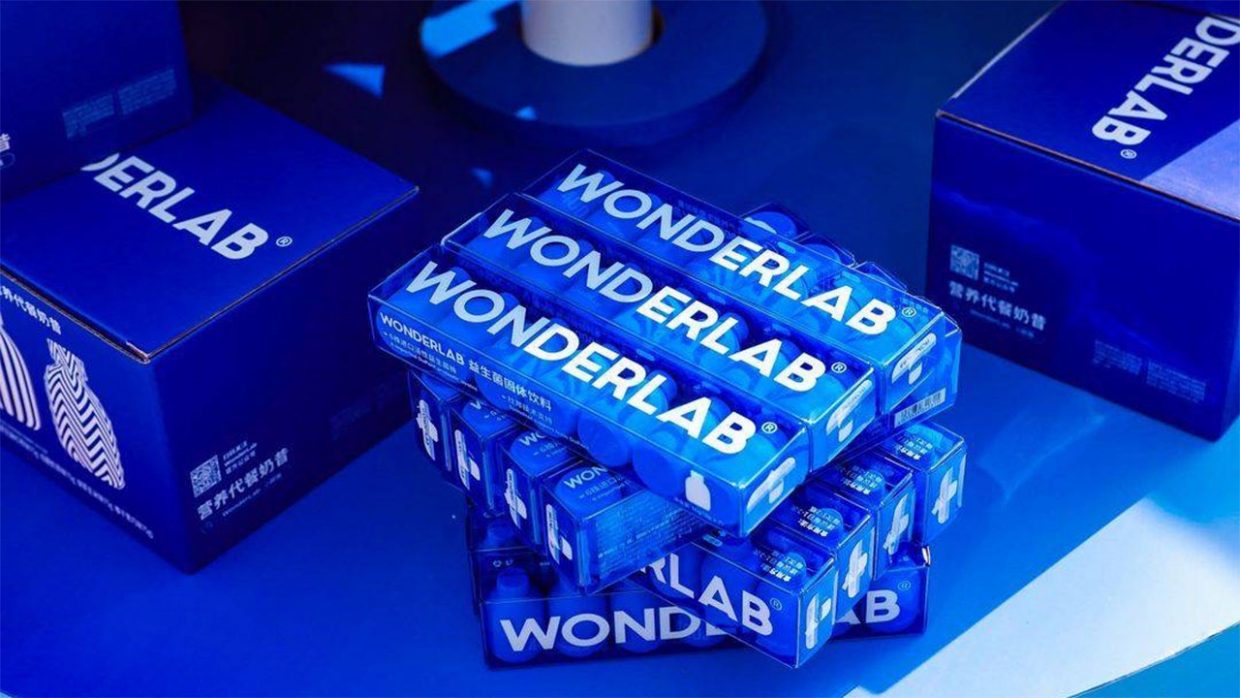 Along with 28 brands, Wonderlab was banned by Little Red Book with an official reason of “suspected false marketing”, which could have been caused by the improper operation of some agents. As a popular APP producing numerous influencers, sponsored products recommendation through KOL has become a must for brands to attract consumers’ attention, while the problems of exaggeration and false advertising have become increasingly serious. Admittedly, the Little Red Book is not aiming at trendy health products, but such an action should still raise some attention in the industry. (Source: shuzhengkangxun)